The El Camino was purchased for Terry Pearson (in Ignacio, CO) by his wife.  The gift was a birthday gift as a project car – and Terry wants a show car.  When Terry received the car, it had a Iroc frontend on it, which was too low, and he didn’t like it.  He ordered a special-made frontend from California – which was stolen during shipping.  Not to be deterred, he ordered another one, and we’ll get it installed for him. 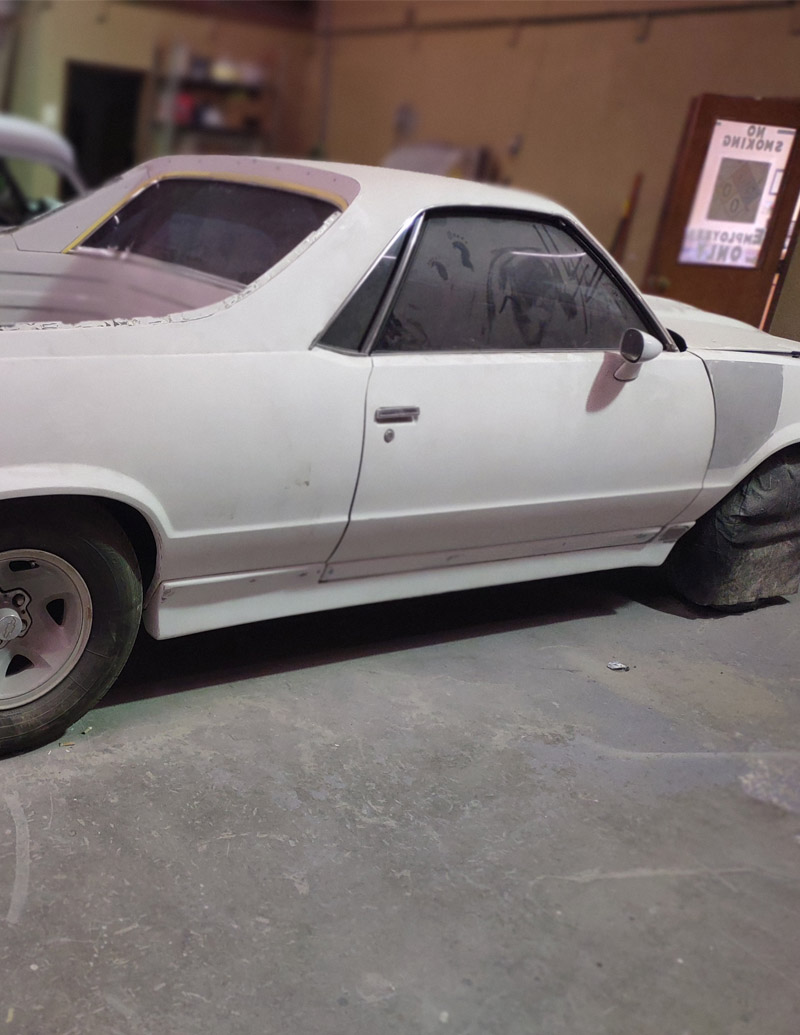 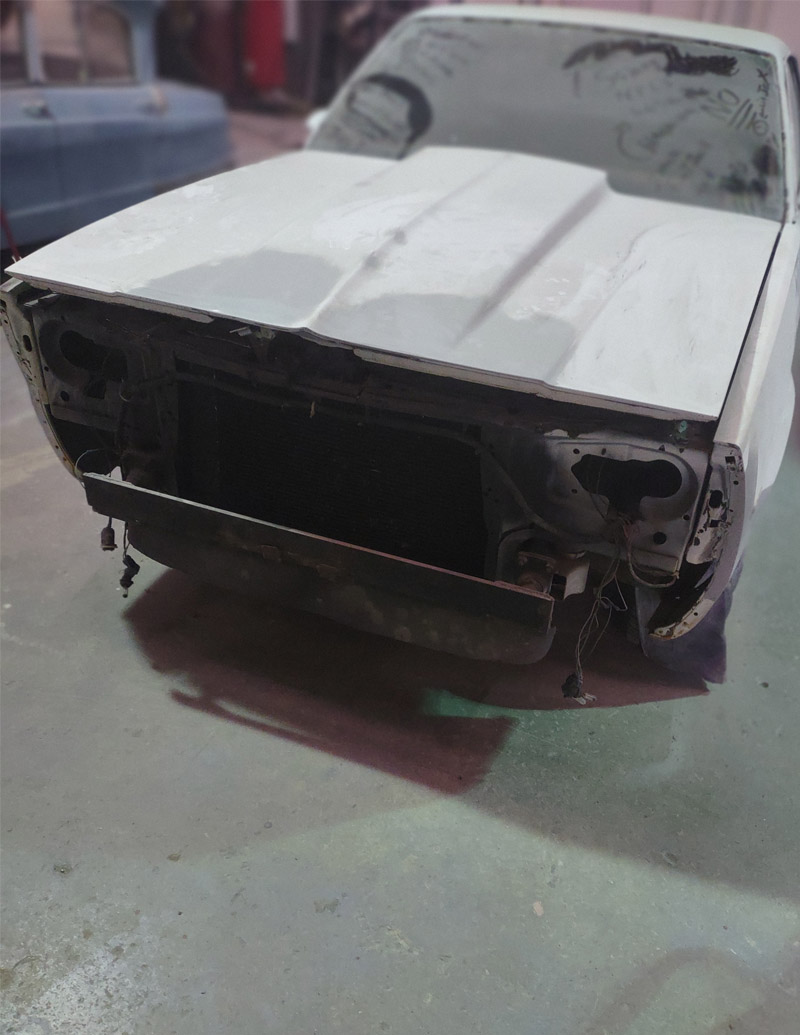 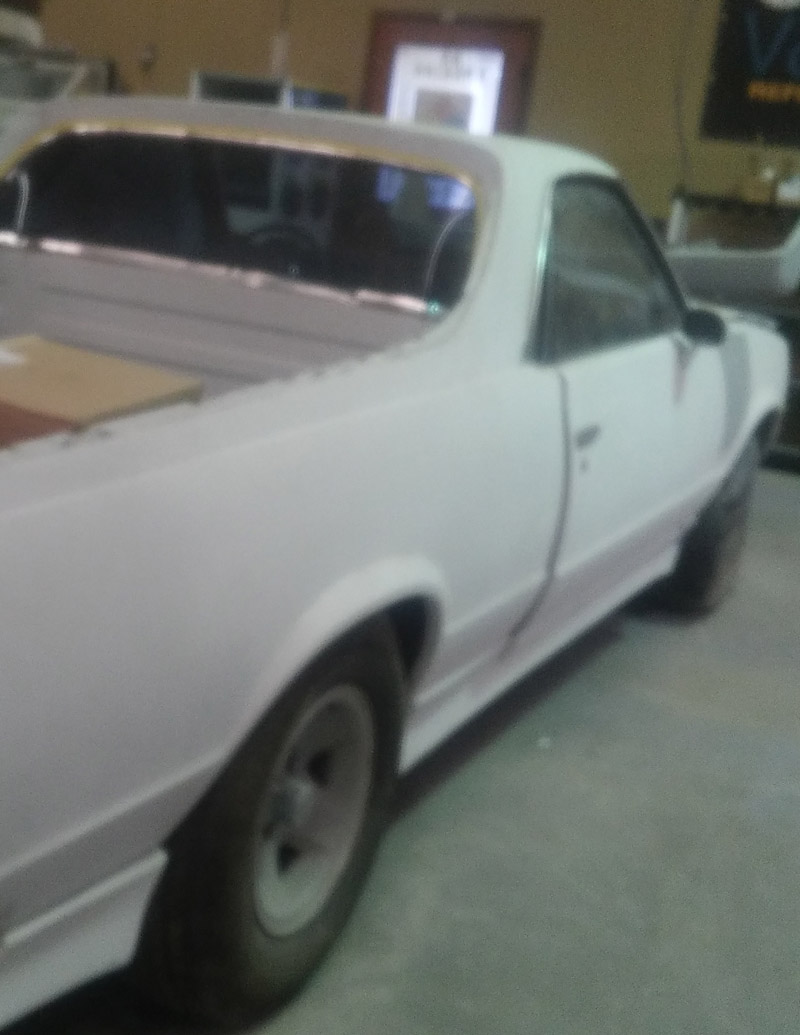 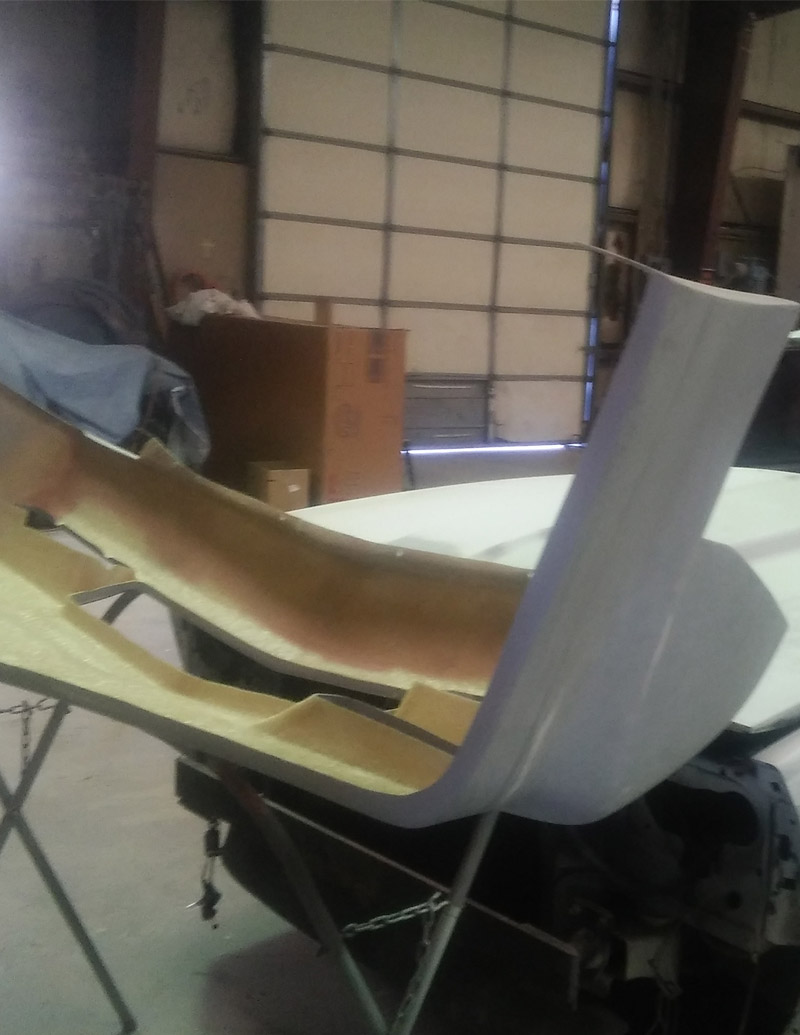 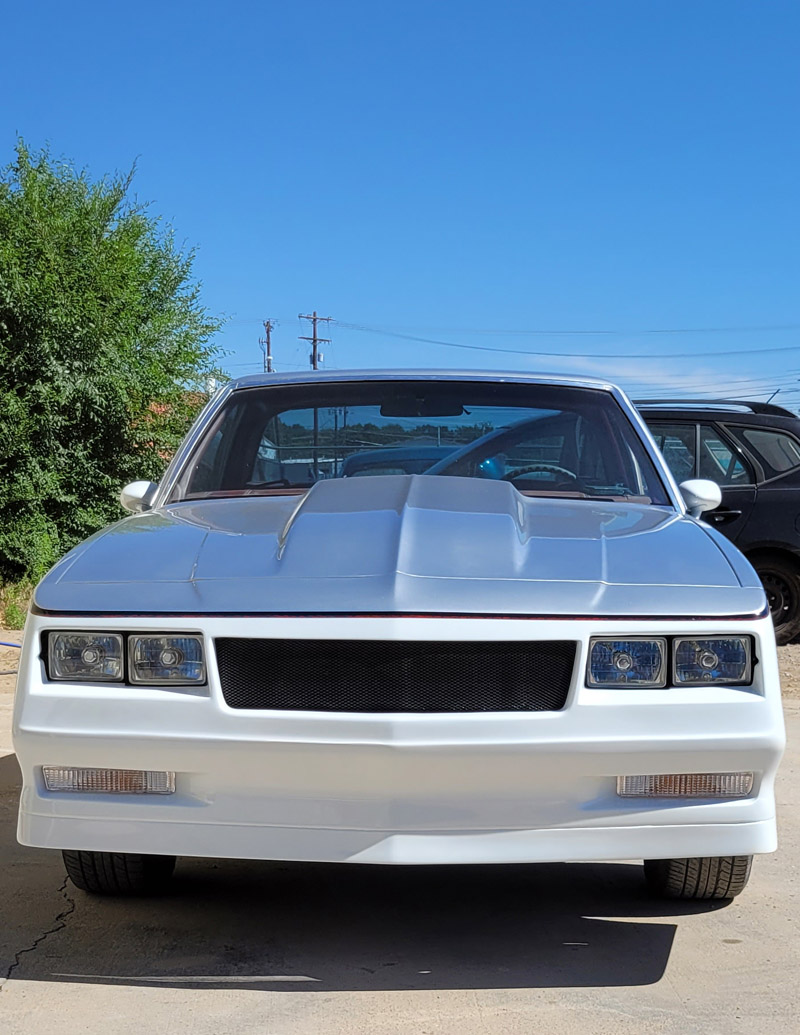 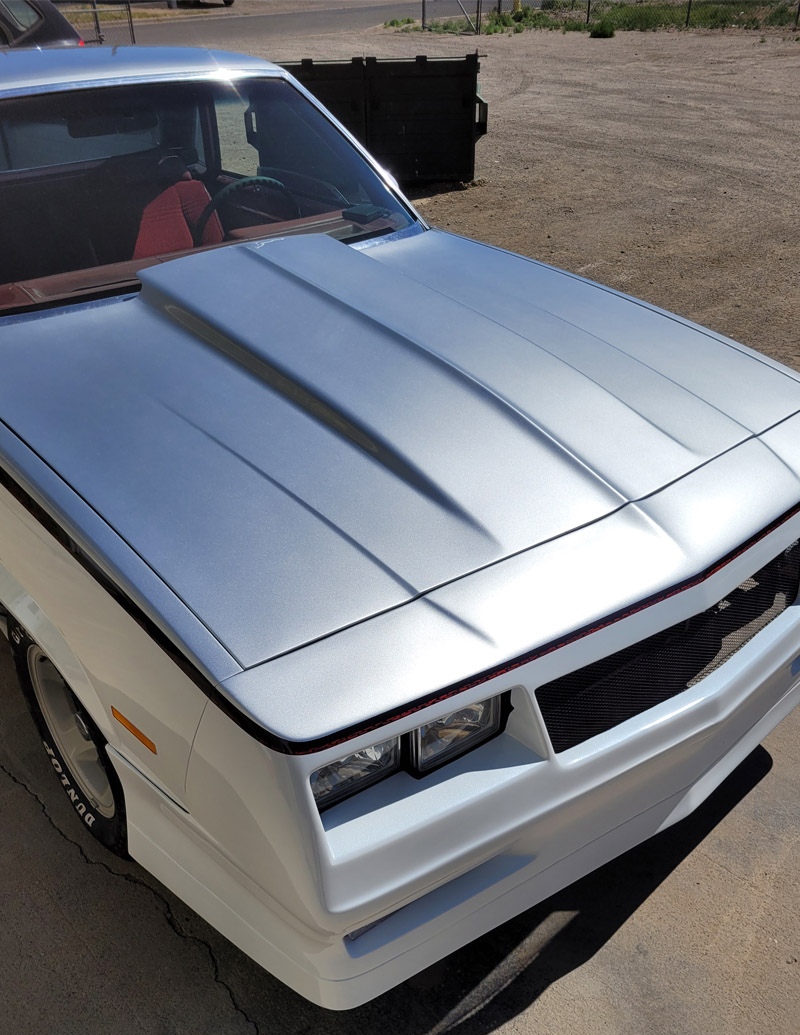 If You Can Picture It,
We Can Do It

We build award-winning cars and trucks - a LOT of them.  We're the best, and we can handle your custom build. 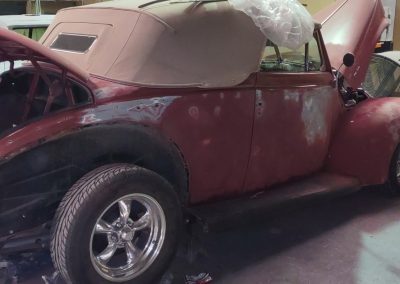